A collection of environmental papers, publications and presentations released by Sonia Finucane and the team at Bioscope Environmental

Copies of or links to relevant material available upon request.

Boutique consultancy that provides environmental and community services to the mining, industrial and infrastructure sectors. RT is not an endorsement. 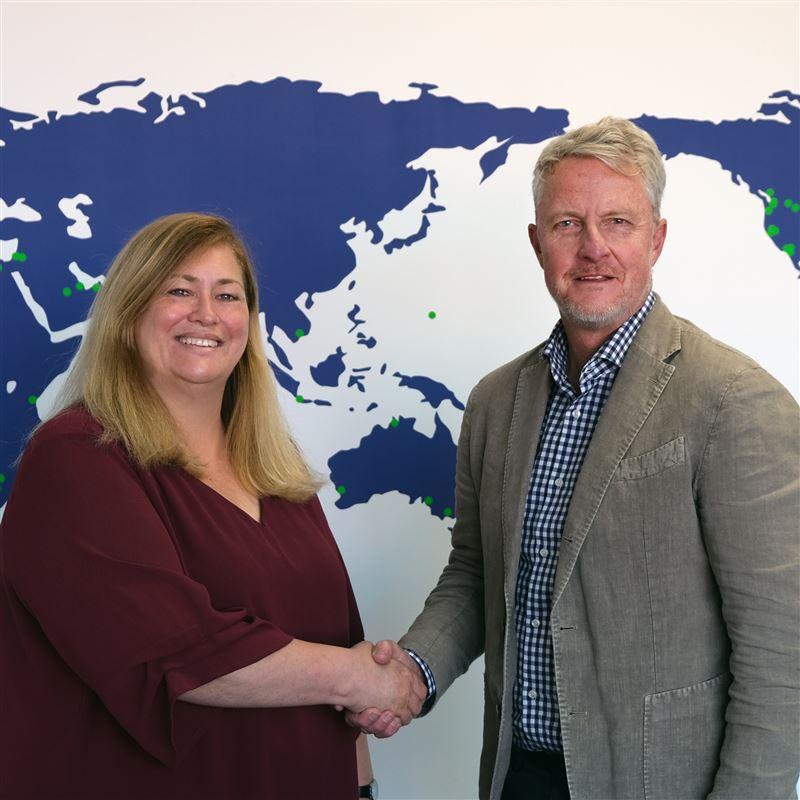 Based in Perth, Western Australia, Bioscope Environmental is a leader in mine life management, providing project life-cycle services from early approv...

Bioscope Environmental is pleased to announce that we have been acquired by CDM Smith! As of November 11, 2019, we assumed the CDM Smith name and relocated to the current CDM Smith Perth office joining more than 5,000 employees in 125 offices worldwide. 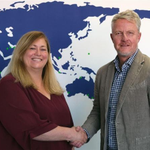